In the 1970s, Pringles Newfangled Potato Chips was ordered by the US Food and Drug Administration to call itself by another name. Pringles are fried crisps comprised of compressed potato flakes rather than the typical thin slice of potato. Since their launch in 1967, have been a huge hit. Incumbent snack barons were threatened by this success and pressured the US government to order the name change. Pringles were still chips of deep-fried potato, of course, but Big Food hoped to convince the public that Pringles was something other. They weren’t real chips. 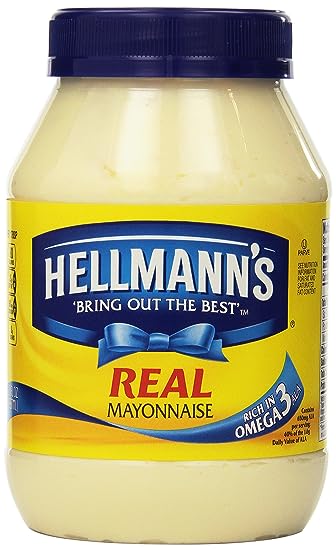 Big Food, like other institutions with government backing and elite funding, has the power to manipulate reality. As vegan products and analogs become popular, they have faced the same resistance. For example, Hampton Creek, maker of the vegan Just Mayo product, found itself the target of government-funded attempts to undermine the company at the behest of the American Egg Board (a branch of the US Agricultural Department that is supported by taxpayer dollars). Major mayo companies based in animal bodies also began to label their products as “Real Mayo.”

Meanwhile, in France, the popularity of vegan products of all sort has prompted the government to ban all “meat” and “dairy” related words from plant-based products.

All of this political wrangling points to the sociological importance of language. For humans, language not only reflects their social reality but helps to shape it. In the realm of vegan activism, this language politicization is seen in the language change of the 2006 Animal Enterprise Terrorist Act. Politicians, pressured by animal industries, strategically inserted “terrorist” terminology into the act. In an instant, Americans practicing their fundamental right to protest as part of a long tradition of American resistance and critical discourse were reframed as anti-American and criminal.

Language is political given its sway over psychological processes; it can be leveraged to maintain the status quo or to disrupt it. It is generally those entities in power who retain the privilege of determining social meaning vis-a-vis language, but social movements are effective agents in disrupting social meaning. Movements can manipulate meaning, too.

Language cues individuals about how they should relate with a person, thing, or circumstance. Just Mayo, labeled and packaged as a fat-based sandwich spread, makes more sense to the uninitiated customer. Tofu, by contrast, makes many folks scratch their heads. Activists must find the right balance in working within the existent reality of non-vegans while pushing them to incorporate new attitudes and behaviors.

Pringles may not be an official “chip,” but they have consistently reigned as one of America’s (and Europe’s) best-selling potato products for over fifty years. Can vegan products expect similar success despite restrictions on their product labeling? While I hesitate to dismiss the potency of label language, I think there is reason to be hopeful.

For the Vegan Toolkit

Readers can learn more about the social psychology of veganism in my 2016 publication, A Rational Approach to Animal Rights.

This time yesterday I was groovin to the sweet nos

How I spent my solstice 🌾🌼🌤

All about these completely last minute free ticket

My office for the day

This bird's literal shit on my writing is still no